Today, I’d like to welcome YA author Sarah Noffke to my blog today. Sarah, who is the author of The Lucidites Series,  is here to chat about a subject that everyone,  but writers in particular, can relate to.

This topic couldn’t have come at a better time, seeing as it’s the last day of 2014 and we’re about to step into 2015. A new year is always a chance for us to start on a blank slate – new plans, new dreams…  you get my drift.

Given that Sarah’s series revolves around a girl whose dreams are premonitions of things to come, I thought it would be great for her to expand a little on the subject of dreams.

Before I hand over to Sarah, here’s some info on the Awoken, the first book in the series. 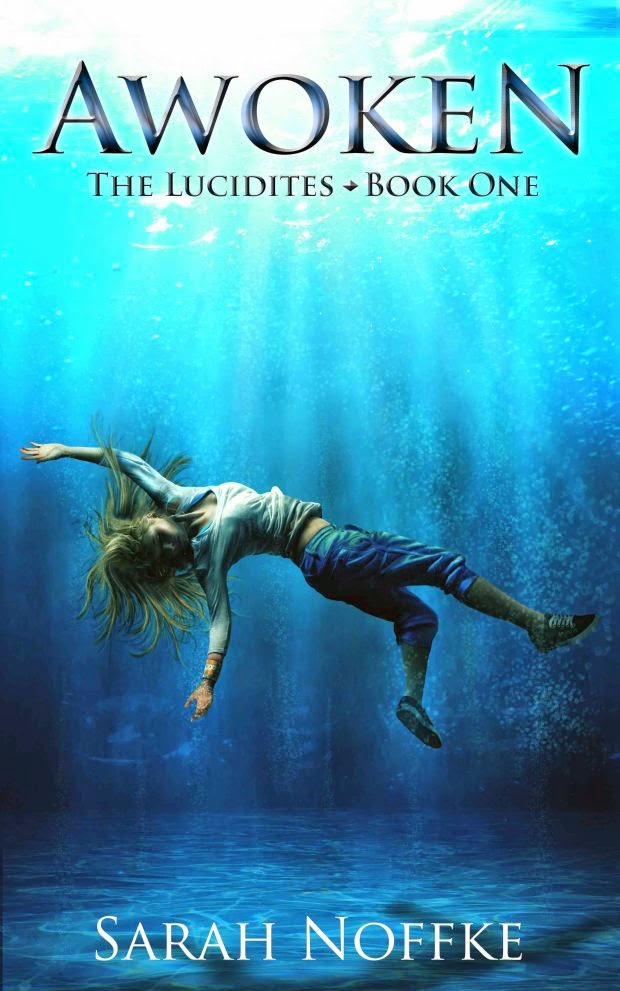 Synopsis for Awoken:
Around the world humans are hallucinating after sleepless nights.

In a sterile, underground institute the forecasters keep reporting the same events.

And in the backwoods of Texas, a sixteen-year-old girl is about to be caught up in a fierce, ethereal battle.

Meet Roya Stark. She drowns every night in her dreams, spends her hours reading classic literature to avoid her family’s ridicule, and is prone to premonitions—which are becoming more frequent.

And now her dreams are filled with strangers offering to reveal what she has always wanted to know: Who is she?

That’s the question that haunts her, and she's about to find out. But will Roya live to regret learning the truth?
Add to your Goodreads TBR pile.

“I had the strangest dream,” my friend told me the other day. “It was like I watching an action movie.”

“You should write it down,” I told her.
She scoffed at me. “It was just a stupid dream.”

If Stephanie Meyer had said that, then there would be no Twilight Series.

Dreams, the usually nonsensical ramblings of our subconscious, are often dismissed by dreamers upon waking.

“So an alligator strolled into the room wearing a pair of shoes he said was made from an old lady. Can you believe I dreamed that?”

A dreamer might remark to a friend. Laughs will be had and then the dream will fade into the hustle of the waking world where it may never surface again.

No one will argue that dreams are strange and maybe most of the time just some babbling we need to release to make room for more information.

However, the act of dreaming, the actual REM state, has been touted for maintaining plasticity and chemical balances within the brain.

So since the act of dreaming is so critical to our wellbeing, maybe we should entertain the idea that the product is also of value—in some cases at least.

As I mentioned before, Stephanie Meyer claims she awoke from a dream with the idea for a vampire novel.
She is not alone in drawing inspiration from her dreams for fictional works. Stephen King, Edgar Allan Poe, Mary Shelly, and Charlotte Bronte all credit dreams for parts of their stories.

Robert Louis Stevenson actually crafted the riveting novella Strange Case of Dr. Jekyll and Mr. Hyde from a nightmare. That’s one way to turn the tables on the usual aggravation that comes after bolting awake from a night terror.

Stevenson was reported to be quite irritated with his wife for rousing him from the dream which inspired the classic story. “Why did you wake me? I was dreaming a fine bogey tale,” he said to his wife (Balfour, Graham (1912). The Life of Robert Louis Stevenson II. New York: Charles Scribner's Sons. pp. 15–6. Retrieved 28 December 2012).

My research on this topic made me realize that what lines the shelves of libraries are not just novels, but dream journals.

Countless volumes were inspired by the strangeness that fills dreamers’ heads at night. Some authors have claimed a single dream inspired their entire story, whereas others only attribute a single character or idea.

Still the takeaway remains the same: the strangeness of dreams can be woven into the greatest of stories.
It does take a creative mind to catch a dream upon waking and spin it into something that is less ethereal and more suited for the average reader, but it has been done time and time again.

So maybe the next time you awake from a fantastical dream, before you laugh about it with a friend, write it down. Take it seriously. You might have captured a masterpiece as great as Mary Shelly’s Frankenstein. 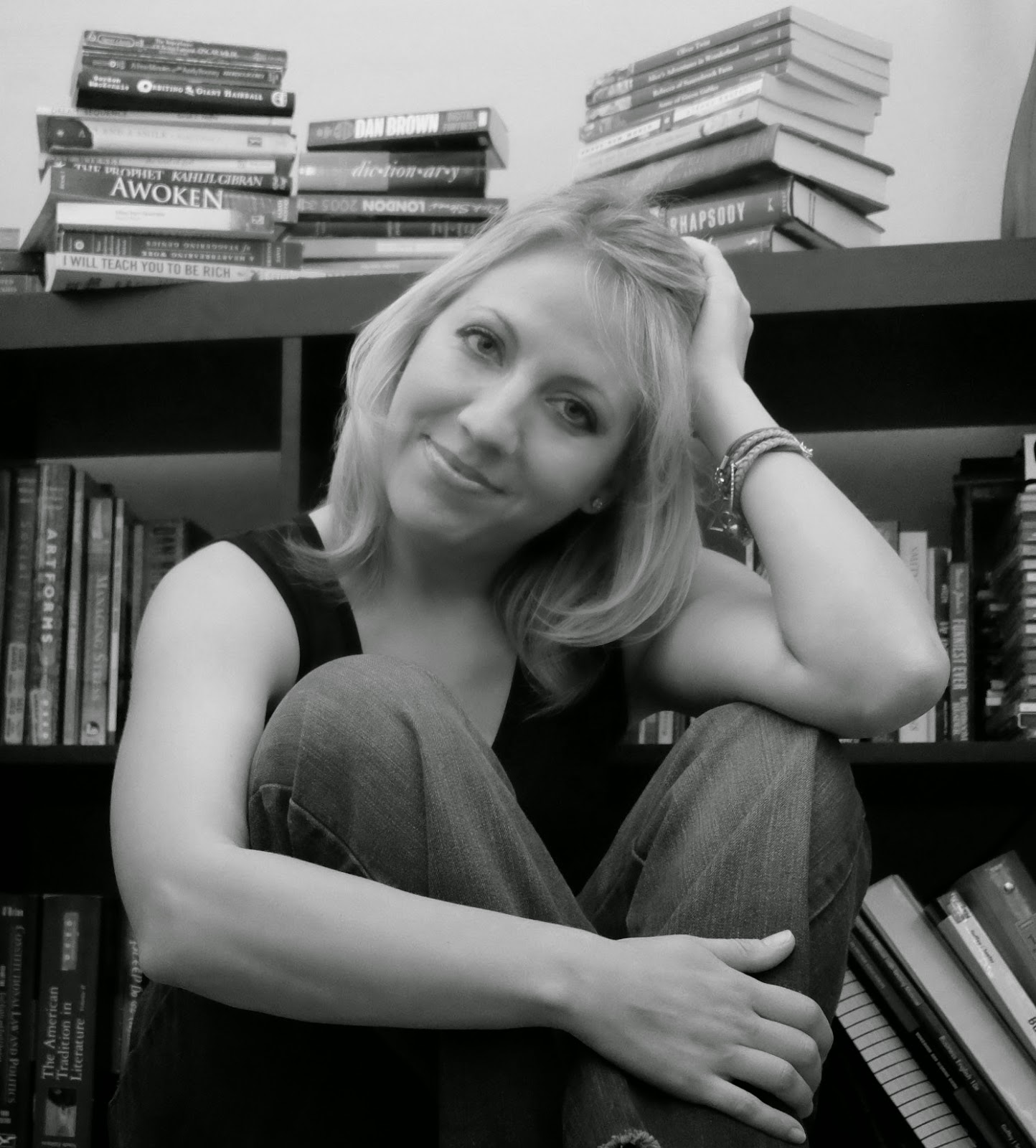 About Sarah
Sarah Noffke is the author of The Lucidites Series. She’s been everything from a corporate manager to a hippie.

Her taste for adventure has taken her all over the world.

She is a self-proclaimed hermit, with spontaneous urges to socialize during full moons and when Mercury is in retrograde.

Sarah lives in Southern California with her family.

Where you can find her online:
Web
Goodreads
Facebook