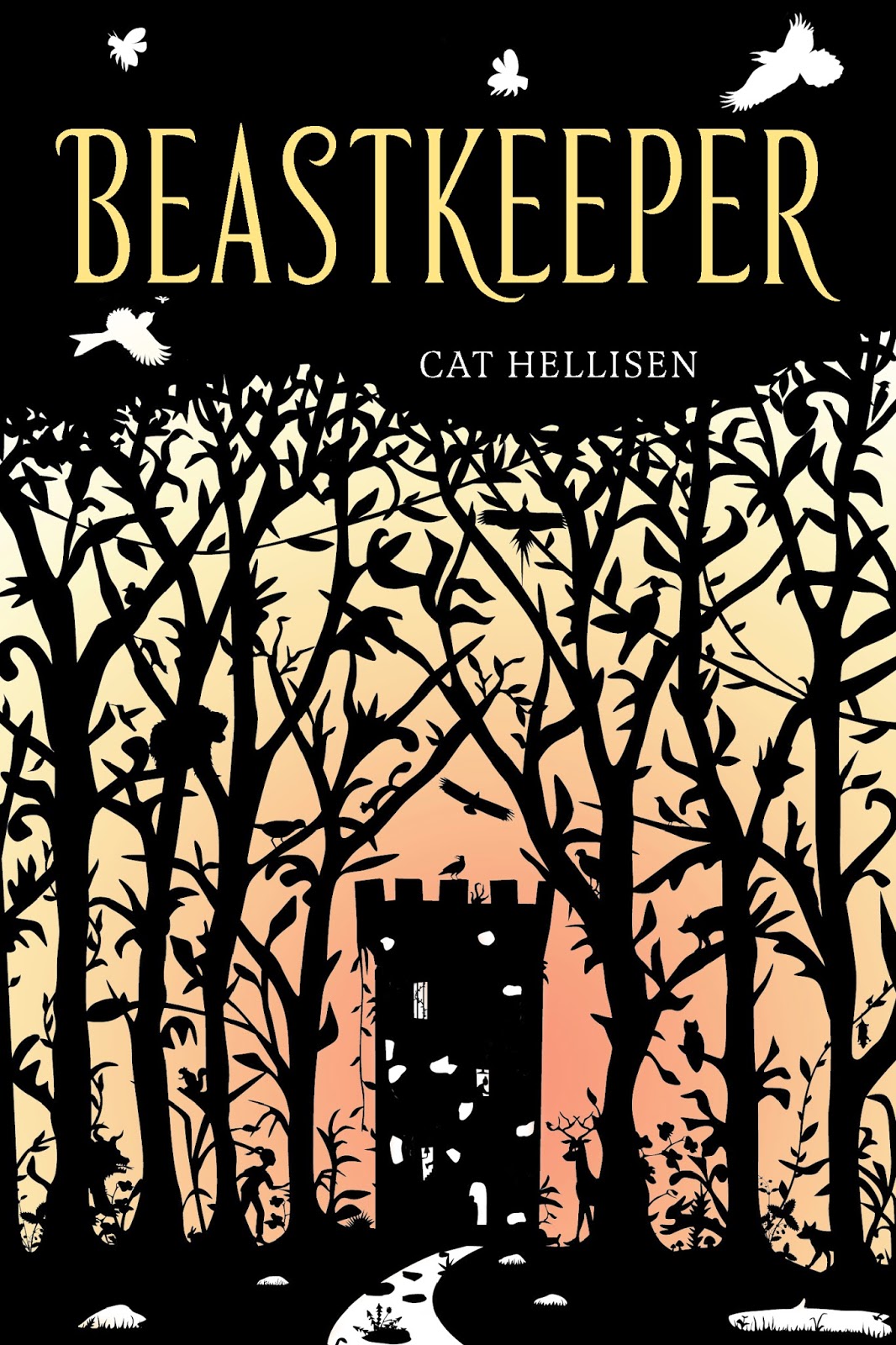 A beautiful, bittersweet and delightfully subverted reimagining of a classic story that has been (and still is) enchanting both young and old since the age when fairy tales first began.

Sarah is the only daughter of parents who’ve always lived nomadic lives.

Since her mother hates the wintry weather, the family is often forced to move to warmer places.

As a result, Sarah spends most of her time feeling very lonely.

What she doesn’t realise, is that there’s more to her family’s movements than they’re letting on; movements that soon have a huge impact on her when her mother walks out on the family.

When her father’s behaviour changes dramatically, it isn’t long before Sarah’s deposited at the doorsteps of her grandparents’ home – grandparents that she’s never even met.

In the isolated woods of her grandmother’s almost-defunct castle, our young heroine soon discovers that curses are real, and that not all magic is good magic.  It’s up to her to decide whether or not she’ll give into the inevitable or fight to wrestle control over the curse that has kept her family in chains for years.

Forget all you know about the original version of Beauty and the Beast, because Cat Hellisen takes this timeless tale and twists it into a narrative that is as dark as it is hopeful, as bitter as it is sweet and as gloomy as it is bright.

I mean, it’s certainly not every day you read a reimagining of Beauty and the Beast, where the beast is the girl, right?

In fact, while there are some glimpses to be had of the original tale, Cat does a tremendously beautiful job of transforming this story into a world of its own – one that is intentionally not bound by the rules of the account we’re all familiar with.

Part of the reason why I love this book so much is that while the story is in many ways a nod to the fairy tale of yonder, Beastkeeper captures the tone of the darker versions of tales that are often either under rug swept or Disneyfied.

Don’t get me wrong.

I’ve got nothing against the toned down versions of tales that we’re familiar with, but I’m a huge fan of darker folk and fairy tales, and as such, appreciate it when authors aren’t afraid to throw their characters into the deepest pits of hell, bring them out and drag them back there, before they finally manage to claw their way to the surface again.

And Beastkeeper is a book that does exactly that.

It explores what happens when a young girl, on the cusp of adolescence, is thrown to the wolves after her parents fall prey to a curse that’s been running in her family line for years.

The novel is also a tale that examines the resilience of human nature.

So often people underestimate what a child can and cannot endure and one of the overriding aspects of this novel showcases how the author isn’t afraid to throw Sarah, who is 12-years old, into the worst situations imaginable.

From being abandoned (and being forced to cope with the gut-wrenching emotions paired with that desertion), to dealing with cold, unfeeling grandparents who couldn’t be bothered about her well-being (at one point she’s even locked out of the castle), Sarah has to find a way in a world that won’t make a way for her.

Let’s face it, it’s hard to feel optimistic in a world where you’ve been left feeling unwanted, forgotten and disenfranchised, but the beauty of Beastkeeper is that despite her hardships, Sarah finds a way to keep going.

With a little assistance from the magical forest, a strange fey-like boy and her own magic and inner strength, Sarah sets out to do what the older and more selfish members of her remaining family have failed to do:  break the curse.

Unfortunately, once again (oh, how Cat Hellisen likes to torment her characters) breaking the curse isn’t as simple as a promise made and kept, and witchy interference, ice-laden hearts and death are visitors whose appearances exacerbate all of Sarah’s efforts.

But like all fairy tales, there is the offer of hope.

And while what ends up being isn’t what you and I imagine is supposed to be, the conclusion that we get is a version that will satisfy the realist, while leaving the idealist with the sense that it’s not really an end, but a new beginning.

And isn’t that what stories about stories are all about?

(I, for one, would certainly like to see a short little story after the fact, especially after reading the beautiful short story prequel explaining the origins of the curse  *hint, hint Cat*)
Email Post
Labels: books cat hellisen fairy tales middle grade fiction review
Reactions: