Skip to main content
Labels
Posted by Tammy (The Book Fairy's Haven) May 29, 2014

Author guest post: 5 important things you should know about the magical realm of Sunthyst (the book world in The Guardian’s Wyrd) by Nerine Dorman

Today I’d like to welcome South African author, Nerine Dorman to my blog. Nerine’s no stranger here as the last time she guest posted on my blog, she wrote a feature on 10 Indie/small press titles that she thinks are definitely worth reading.

This time around, the focus is on her and her latest book The Guardian’s Wyrd, a young adult fantasy novel set in the magical world of Sunthyst.

Now I don’t know about you, but when it comes to fantasy novels and fictional worlds created from scratch, I’m always interested to find out what the world is like, which is why Nerine has kindly agreed to write a post on what we can expect in her book.

Before we get on to the post though, here’s some information about the book to give you an idea of what it’s all about. 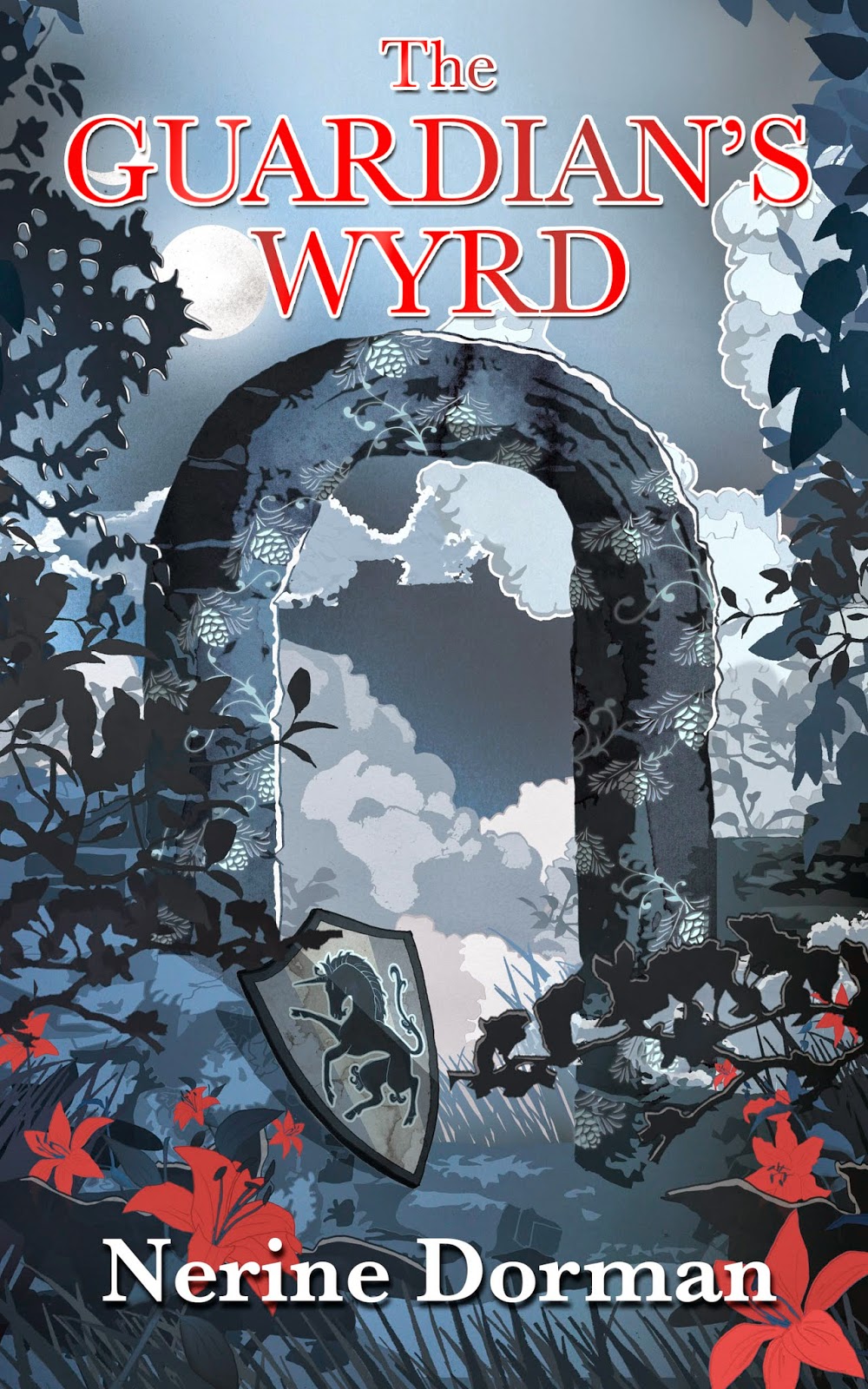 About The Guardian’s Wyrd
Sometimes having a fairytale prince as a best friend can be a real pain.

Jay didn't realise that sticking up for Rowan, the gangly new kid at school, would plunge him into the dangers and politics of the magical realm of Sunthyst.

But if anyone is up for the challenge it's Jay September.

With his trusty dog, Shadow, at his side, he braves the Watcher in the dark that guards the tunnels between the worlds, and undertakes a dangerous quest to rescue the prince.

It's a race against time - can he sneak Prince Rowan away from under King Lessian's nose and bring him safely back home - all before the prince's sixteenth birthday?

Or is Rowan's mother, the exiled Queen Persia, secretly trying to hold onto her power by denying her son his birthright?

Jay is ready for anything, except, perhaps, the suffocating darkness of the tunnels. And that howling…

Add The Guardian’s Wyrd to your Goodreads TBR pile.

Some of my regular readers will already know that my YA fantasy novel, The Guardian's Wyrd is out.

Many thanks to Tammy for asking me over today to share five important things you should know about the magical realm of Sunthyst where much of the action takes place...

YES, THERE ARE WEREWOLVES

Well, kinda. Okay, we call them wolven,  and they're not very cuddly.  Nor do they shift into human shape. Think of a 12-foot humanoid monster with a wolf-like head, sharp claws and a very bad temper... yup.

That's the wolven for you. Fortunately they're rare because the king's soldiers have warred against them for many years. This is good to know, because if you ever survive a wolven bite, you become moon-cursed, which is kinda like being a werewolf. Just try not to get bitten.

Sounds great, right? Maybe. There are small magics, like the goatherd who can speak to birds that will warn him if there are wolves nearby.

There are also big magics, like the royal architect who can construct buildings made out of solid amethyst. But all that magic comes with a price, and the bigger the magic, the higher the cost. Big, complex enchantments can easily blow up, so be careful.

BE CAREFUL, OTHERWISE THE SKREE WILL GET YOU.

Things aren't all wine and roses in the magical realm of Sunthyst.

Not only is the land recovering from a recent civil war that resulted in the exile of a queen, but there are magical beings like the Skree, and you sure as hell don't want to share a drink with them either.

They are tricksy shapeshifters who delight in causing chaos.

You've heard stories about faerie folk kidnapping humans? Well, if you ever wondered what happens to folk who go missing back home, loads of them end up in Sunthyst as slaves or indentured servants.

It's not cool, I know, but for all its wonders,  Sunthyst has its dark side of which you should be well aware, especially since you're from Earth. If you ever find yourself headed to Sunthyst, be sure to blend in otherwise you might just end up scrubbing pots for some wealthy noble who bought you at the market.

Yes, there's loads of stuff in Sunthyst that may prove hazardous to your health, but there's some pretty neat stuff too, namely unicorns.

But forget the gentle white beasts of fairytales. Unicorns here can bite, and when you see their fangs, you'll understand why hunters are very careful not to make them angry.

But don't worry. Unicorns won't eat people. Besides, most of them are cleverer than your maths teacher at school too. And it stands to reason, if there are unicorns, then here be dragons too... 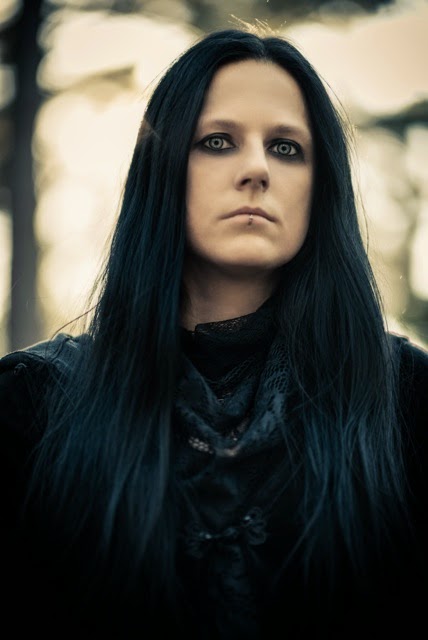 Some of the publishers for whom she has edited works include Dark Continents Publishing and eKhaya (an imprint of Random House Struik).

She has been involved in the media industry for more than a decade, with a background in magazine and newspaper publishing, commercial fiction, independent filmmaking, print production management and advertising.

Her book reviews, as well as travel, entertainment and lifestyle editorial regularly appear in national newspapers and online. A few of her interests include music, travel, history, Egypt, art, photography, psychology, philosophy, magic and the natural world.

She is also a founding member and co-ordinator for the Adamastor Writers’ Guild; edits The Egyptian Society of South Africa’s quarterly newsletter, SHEMU; and from time to time assists on set with the award-winning BlackMilk Productions.